Updates from the first week of our West Coast promotional tour.

It's hard to believe, but it's officially been a week since we left Chicago for our big West Coast road trip. Since then, we've driven over 2,000 miles, biked in a variety of temperatures and altitudes, visited four cities—and set up the Bike Index in shops in all of them. We've also taken a lot of pictures, tweeted and Facebooked our little, road-weary hearts out, and eaten a lot of clementines.

But our trip is more than just car snacks and the sights we've seen. If you've checked out our Kickstarter campaign, you know that the reason we're driving like madmen all over the country is because we want to expand our national bike registry to as many U.S. cities as possible this winter—specifically the country's biggest biking cities.

We knew we couldn't do that successfully unless we actually visited shops in person, getting them as excited about the Bike Index as we are. You can do a lot with the internet, but it's no substitute for actually showing up. So we're showing up and so far it's working out great. We're like the Johnny Appleseed of bike registration.

Check out some of the shops where we've successfully "planted seeds" so far: Greenstreet Cycles in downtown Omaha, Estelle Bicycles and Velosoul Cyclery in Denver, El Maestro Bicycle Shop and Flying Pigeon L.A. in Los Angeles, and Huckleberry Bicycles in San Francisco. 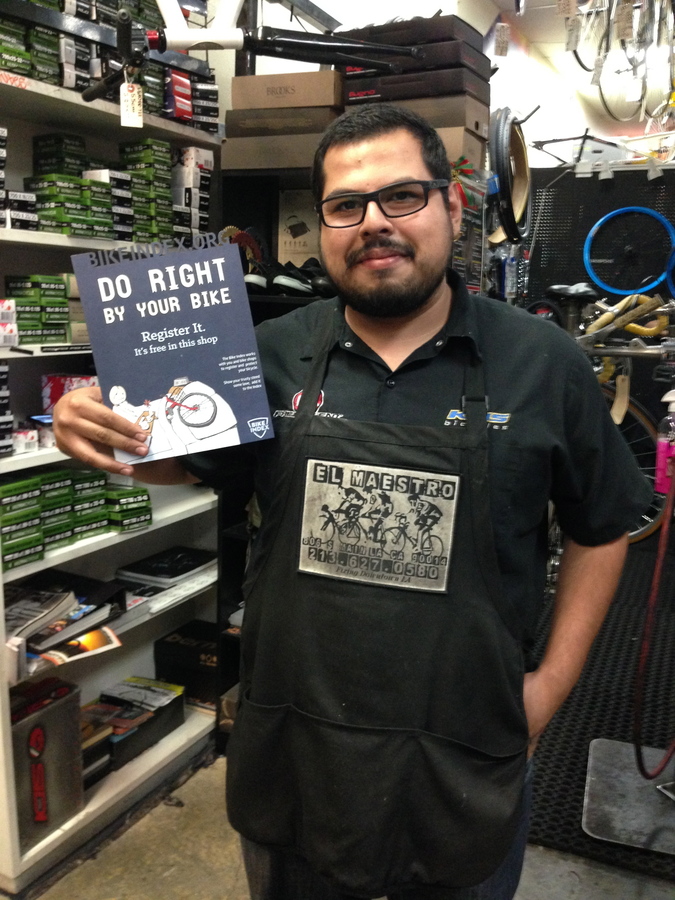 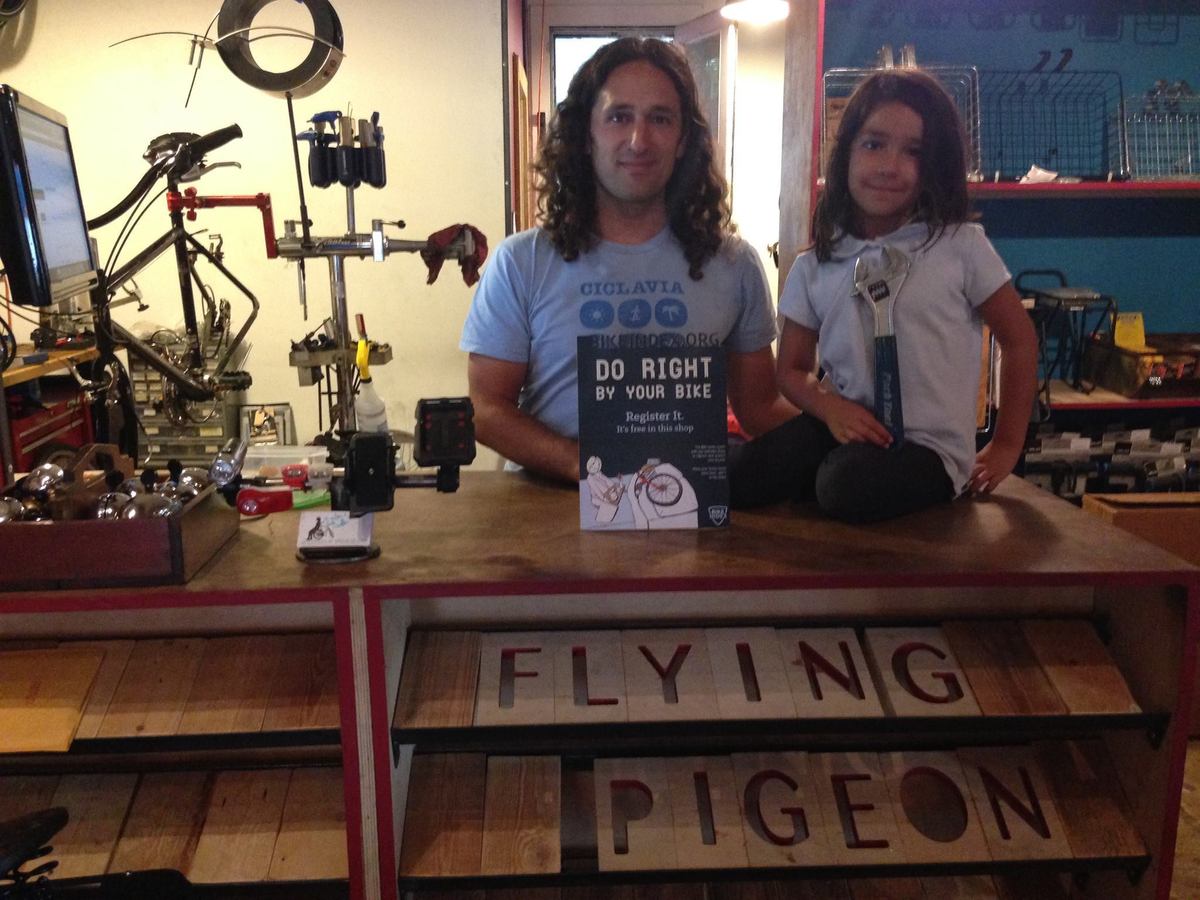 Our trip has been about more than just visiting shops, though. Enabling individual shops to use the Bike Index to register customers' bikes is undeniably one of the biggest parts of our trip—but we've been going other places too, like the Denver Bike Congress, a bi-monthly gathering of local stakeholders in the city's bicycling and transportation community, and this past Saturday's San Francisco's Bike Expo, where we helped out with the bike valet and registered some of the bikes coming in and out of the event. 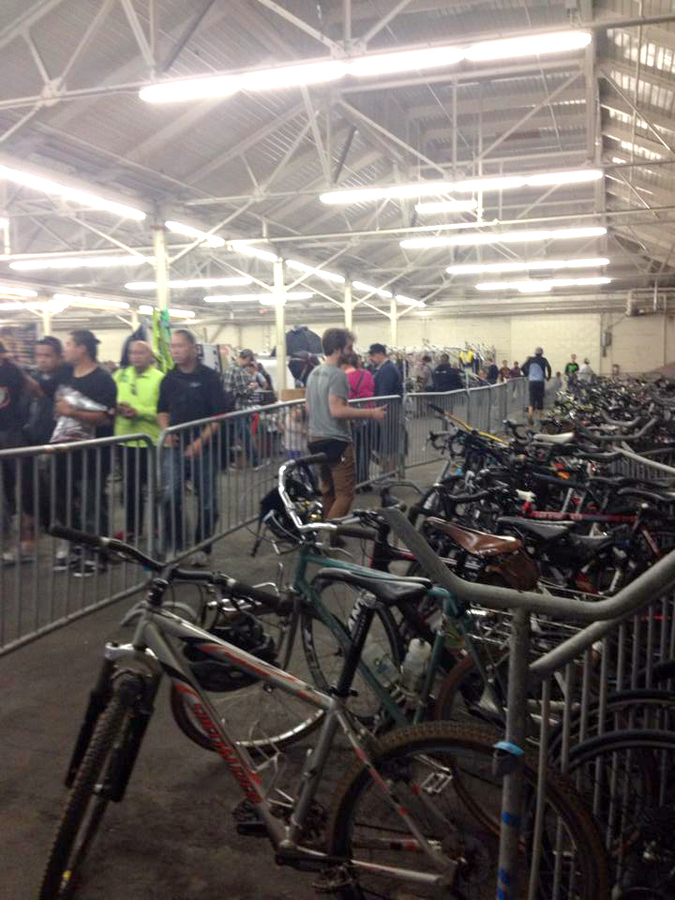 We've been pretty lucky during the first half of the trip: not once have we been forced to sleep in our car. We're so grateful to the Slattery family, who let us crash at their home in Denver for a couple days, our friend Marc who hosted us in Los Angeles, and Ollie and his roommates for giving us space to sleep in San Francisco. Many thanks to all of you for your unlimited hospitality, advice, and giving us directions to the free parking and best burrito places in your cities.

Today we'll be spending some more time in San Francisco before we leave for the next leg of our trip: Seattle, where we will meet more awesome people, visit bike shops, and hopefully continue to avoid sleeping in our car. Until next blog!

This is a companion discussion topic for the original entry at https://bikeindex.org/news/like-johnny-appleseed-but-for-bikes-updates-from-t?locale=