It can be hard out there on the trail, but it's significantly easier with 21st century amenities.

We completed our West Coast tour last week with a 31-hour drive from Portland back to Chicago, making it through snow and an unfortunate flat tire situation that stranded us in Minneapolis for half a day. Coming home turned out to be as much of an adventure as the trip itself. We're definitely happy to be back and it's been great to celebrate Thanksgiving with our families and friends after two weeks away.

In the week we've been home we've had a lot of time to reflect about how the tour went and what we've accomplished. 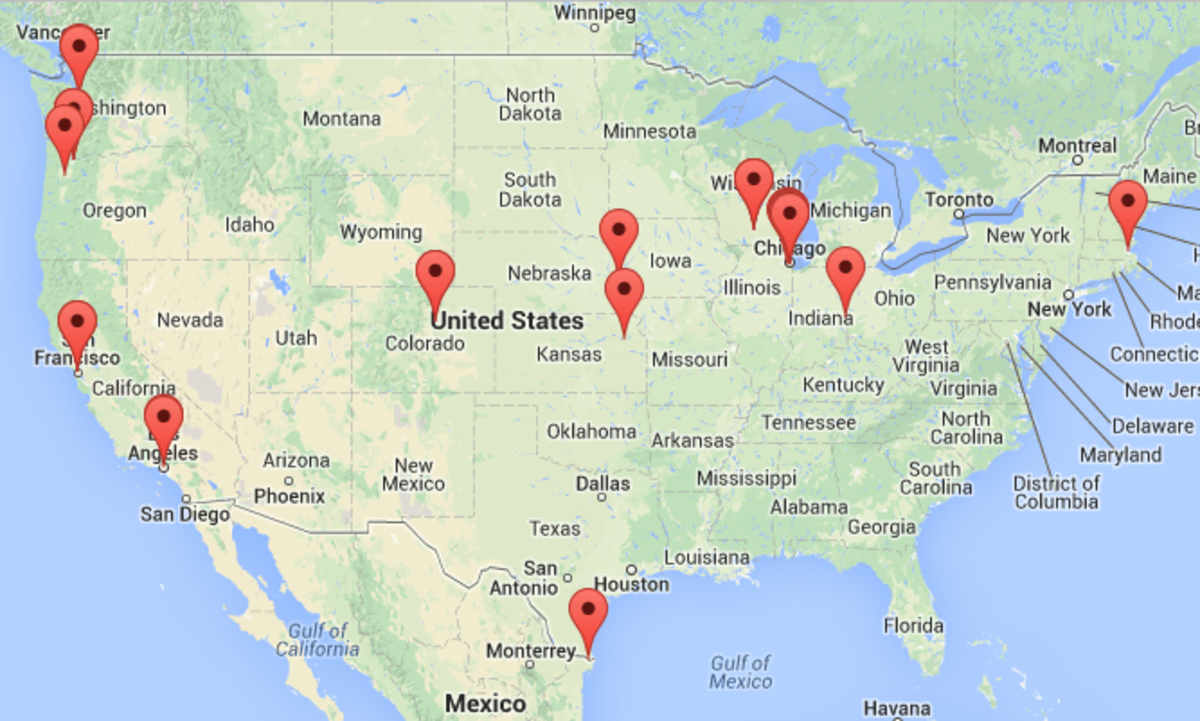 Thanks to the overwhelming support we received for our Kickstarter campaign, we were able to visit bike shops in six cities (Omaha, Denver, Los Angeles, San Francisco, Seattle, and Portland), walk them through the bike registration process and get valuable feedback about how they need the Bike Index to work for them.

Even better, about halfway through the trip, a steady stream of bike shops and advocacy organizations began asking us how they could register bikes on the Bike Index after hearing about our bike registration system that works.

This trip made the Bike Index a truly national bike registration; it was a resounding success. 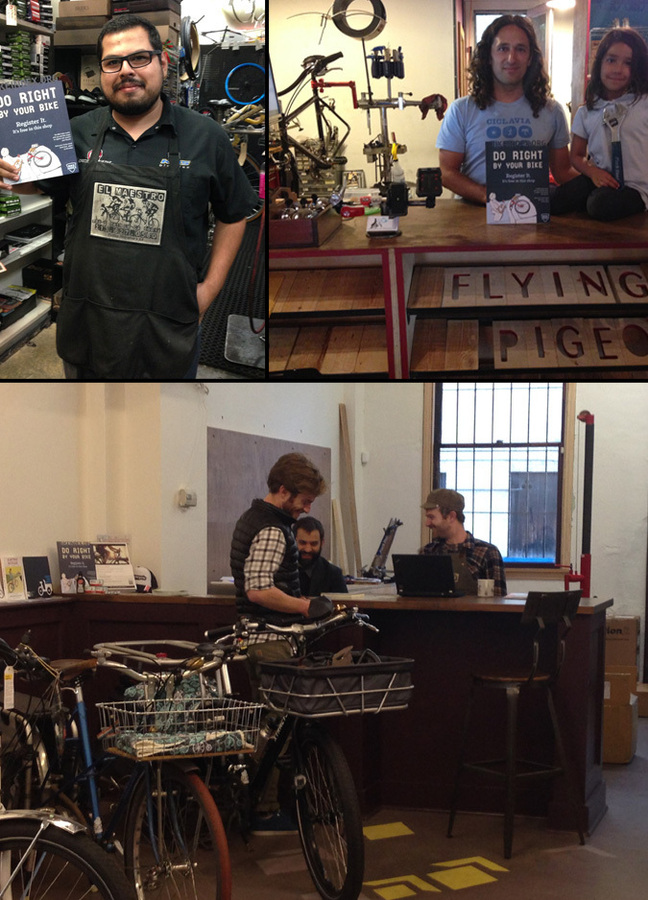 But our trip was about more than just visiting shops. Enabling individual shops to use the Bike Index to register customers' bikes was undeniably one of the biggest parts of our trip—but we visited other places too, such as the Denver Bike Congress, a bi-monthly gathering of local stakeholders in the city's bicycling and transportation community, and San Francisco's Bike Expo, where we helped out with the bike valet and registered bikes coming in and out of the event. 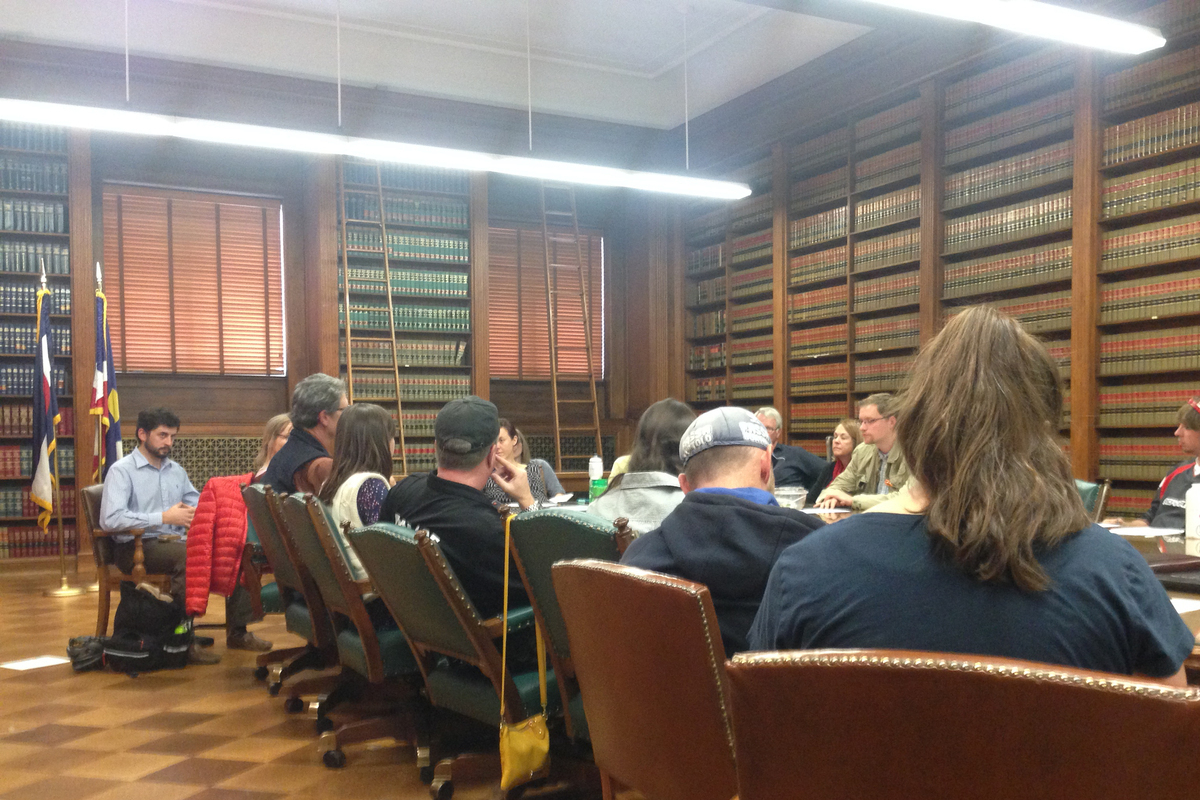 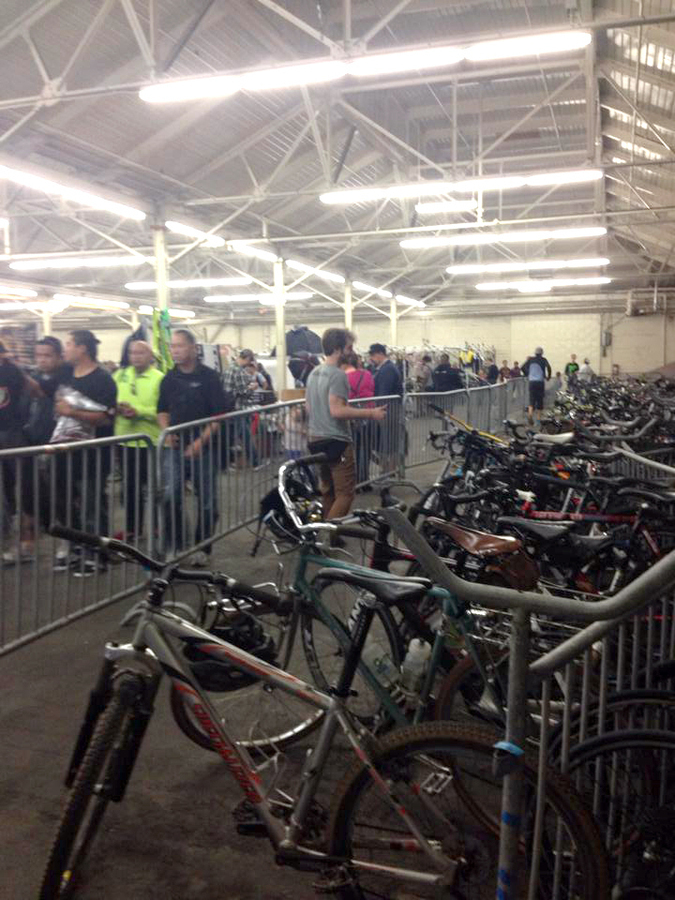 Also in San Francisco, we met up with our friend and fellow bike-theft warrior Jenny Oh Hatfield to talk about her latest efforts to recover stolen bikes around San Francisco. She does an incredible job of publicizing stolen bikes on social media and recently she's been working on improving how the Laney College flea market sells used bikes.

In Seattle, we met with Tom, the founder of Seattle Bike Blog, and had a great talk with him about our trip and our future plans. And in Portland, we hosted a party for the Bike Index at The Lumberyard indoor mountain bike park, where Erin got a chance to try out mountain biking for the first time: 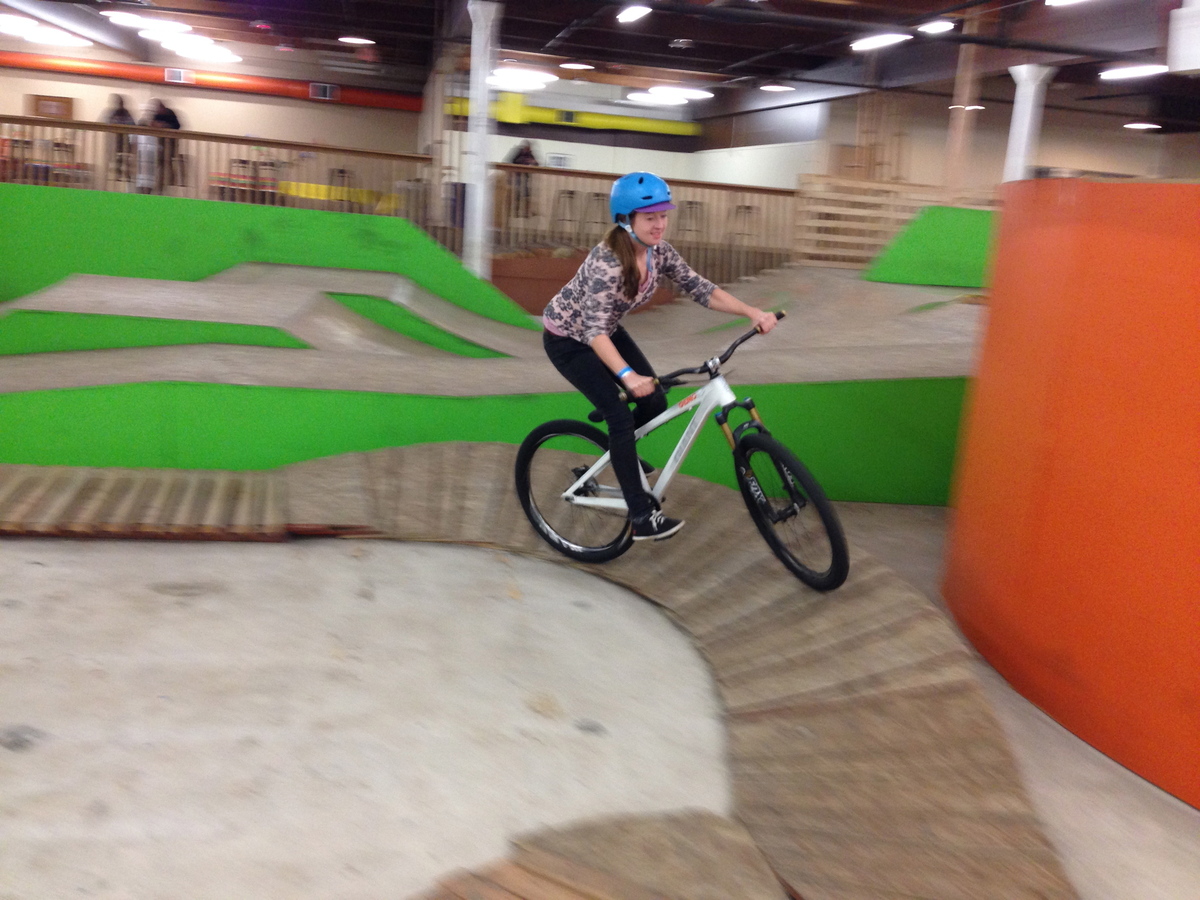 The Lumberyard invited us back to hang out at their Helltrack race event the next day, giving us a chance to register bikes and hang out with some awesome riders, like Specialized Women's Mountain Bike Ambassador Jen Bardsley: 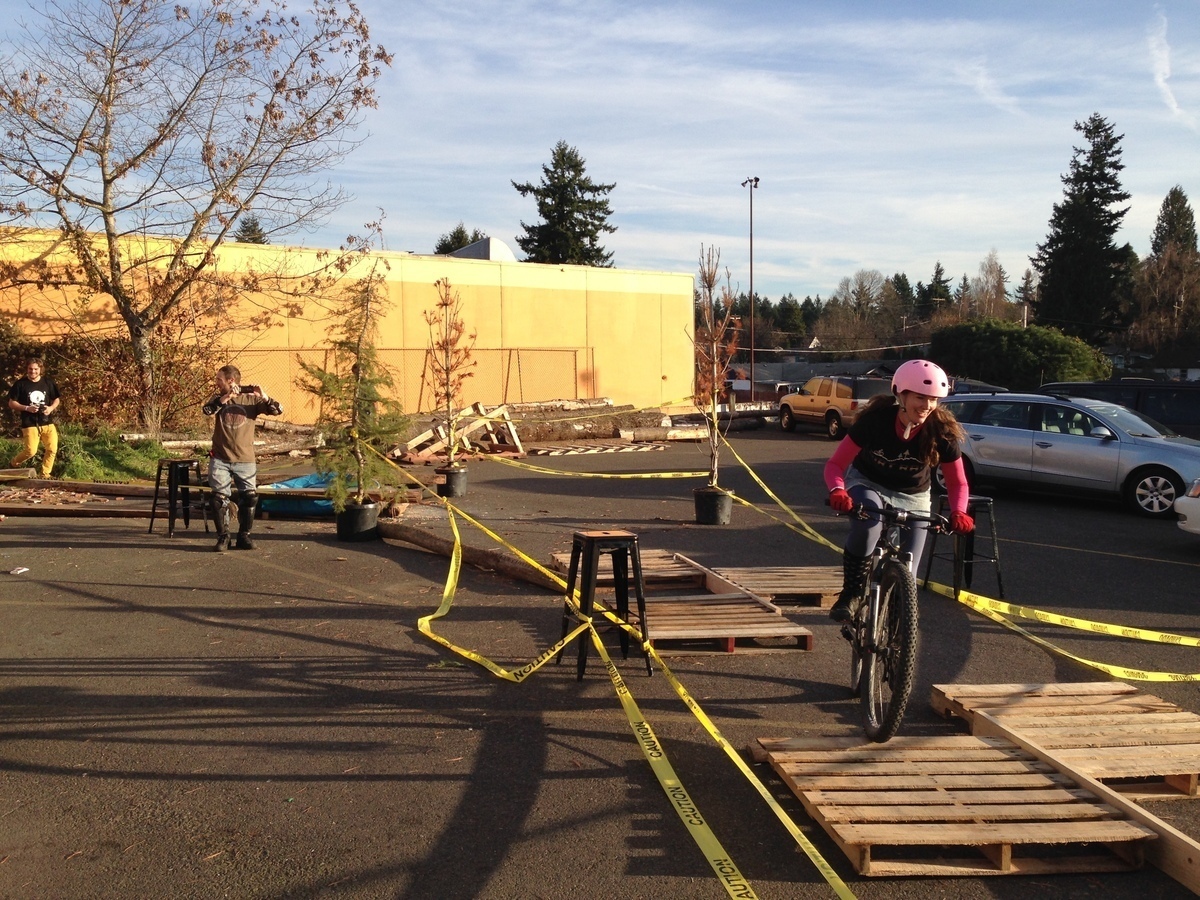 Many, many, many thanks

We were extremely lucky to have friends, and friends of friends offer us their homes, hospitality, directions, and other advice while in their cities.

Many thanks to the Slattery family, who offered us their couch and spare room at their home in Denver for a couple days, our friend Marc who hosted us in Los Angeles, and Ollie and his roommates for giving us space to sleep in San Francisco. In Portland, we stayed with our friend Bryan Hance, founder of StolenBicycleRegistry.com. Considering he's responsible for the most widespread bike registry system in the country, having Bryan in our corner since the very beginning has been amazing. 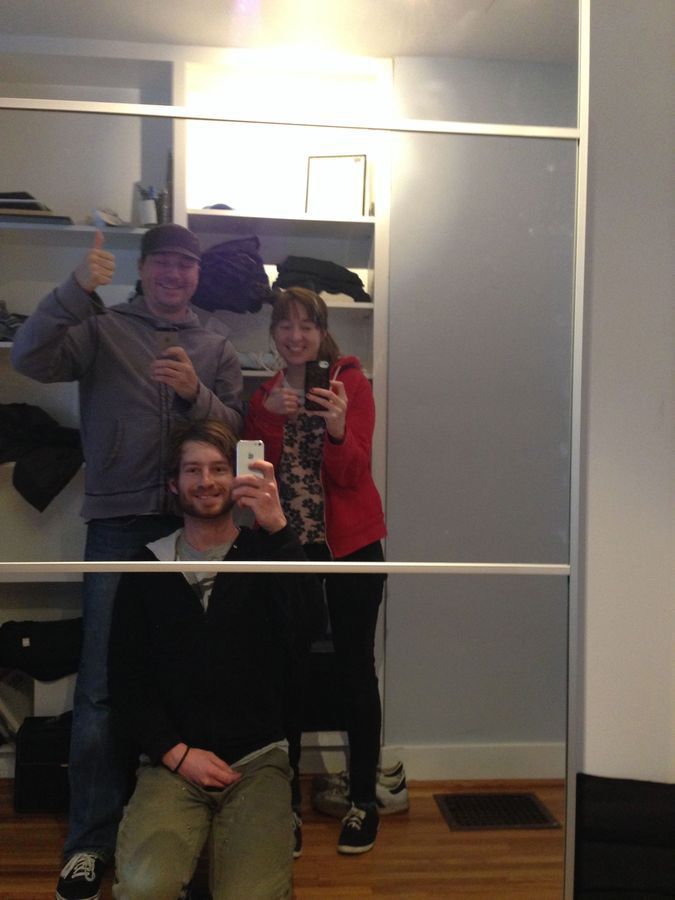 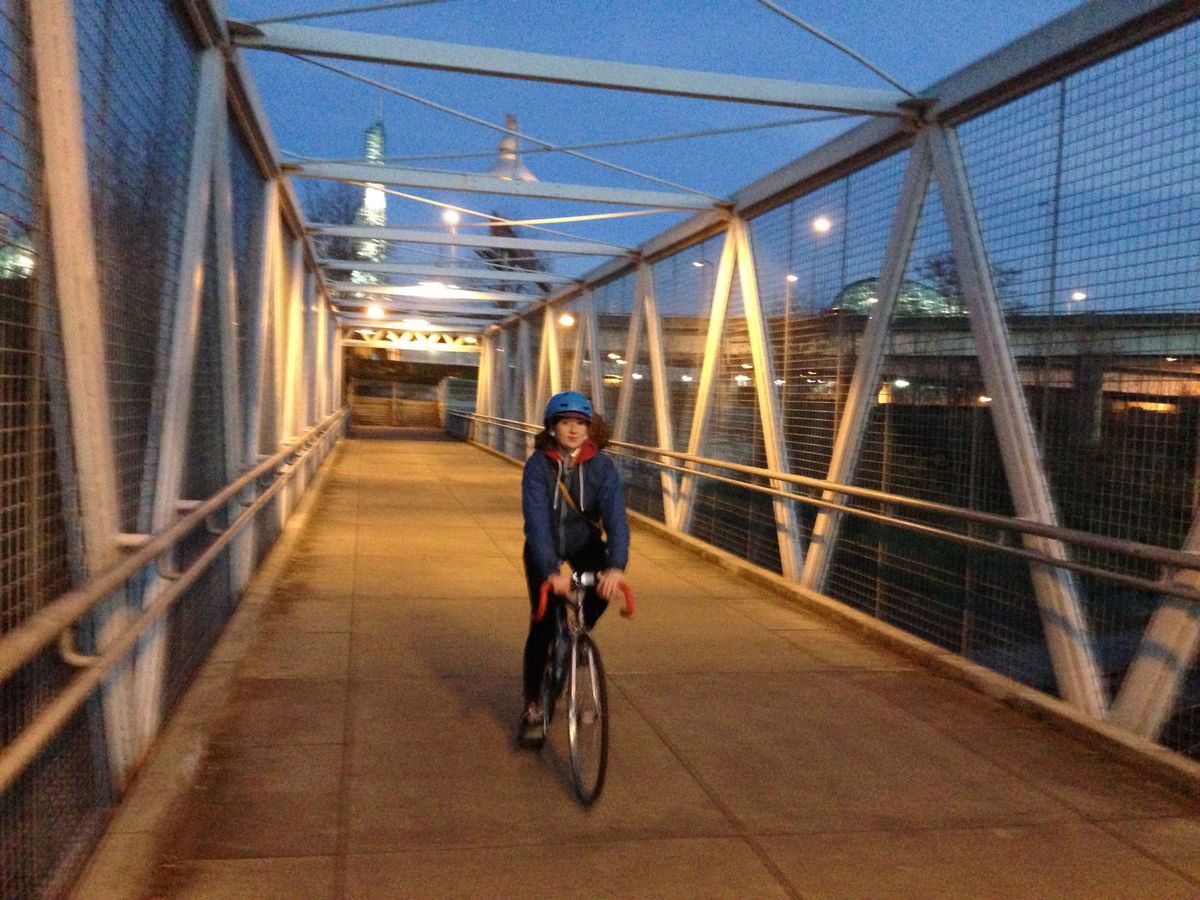 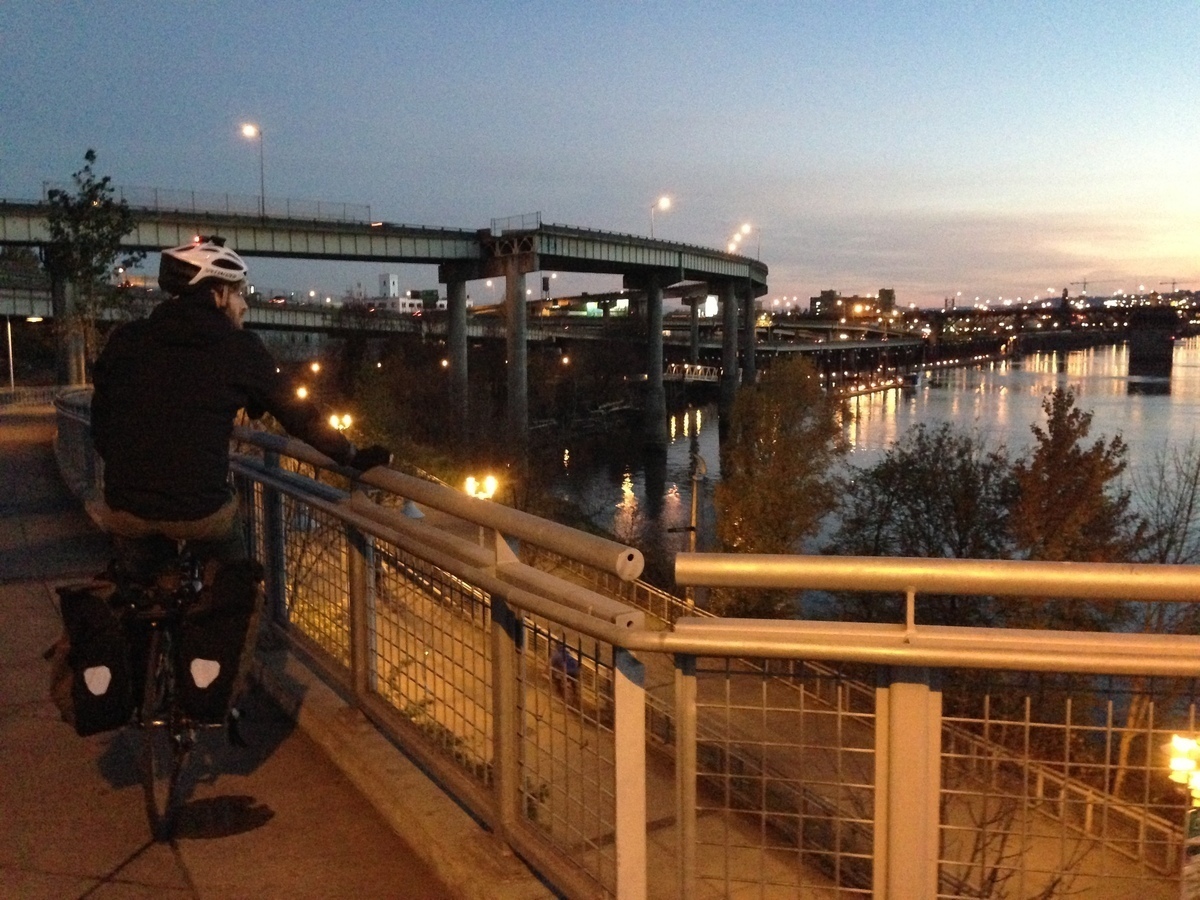 We did everything we came to the West Coast to do: we signed up a bunch of bike shops, turned Internet friends into real life friends, successfully navigated the hills and altitudes of Denver, San Francisco, Los Angeles, Seattle and Portland by bike, and successfully (until Minneapolis, anyway) drove ourselves and our three bikes more than 4,000 miles to the West Coast and back.

We are so grateful to everyone who gave us a place to crash and a chance to talk their ear off about everything we're doing -- and of course, to our Kickstarter backers, who made all of the above possible. Because of your help and support, the Bike Index is not only improving and growing every day, but is now a national bike registry that is being used in some of the country's biggest biking cities.

This is a companion discussion topic for the original entry at https://bikeindex.org/news/we-made-it-all-the-way-to-oregon-and-back-without-?locale=nl