We've got a lot of recoveries!

Over 2,123 stolen bikes recovered, and counting.

We think that's pretty impressive and proof that Bike Index is doing exactly what we set out to do.

So how is it, exactly, that we've recovered so many bikes? Is there a secret?

The more and more we read recovery stories - and as we sift through the thank you notes that end up in our inbox every day - it's clear that Bike Index is only one piece of the puzzle. The other piece is you (it's not a very big puzzle). 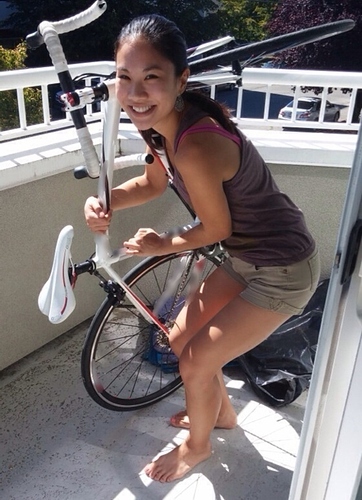 As much as we do to securely store your registration - and we do a lot - we will always rely on your help. Bike mechanics, concerned cyclists, police officers, online-deal-seekers, people with brains and hearts - you are all an integral part of what makes Bike Index works, and what leads to successful recoveries and a happier world.

We are continually struck by the different avenues through which people are finding bikes, searching for serial numbers, contacting owners, and recovering bikes. It's not just bike shops and police departments. It's not just buyers on craigslist and Ebay. It's not just good samaritans acting on behavior they perceive as sketchy. It's all of the above.

Just take a look through some of the stories folks have shared with us in recent weeks:

A craigslist buyer checked for my bike on this site. Police recovered the bike and arrested the thief. Thanks Bike Index.org Gus E. The police found it outside someone else's house and searched the bike index by the serial number. My bike came up with the case number to reference and they were able to confirm it was mine.The officer said the bike index is a valuable tool for them to use Jon A. Someone found my bike on Ebay, almost two years after the bike was stolen, and e-mailed me through this database James C. A good samaritan found my bike abandoned by a tree near my neighborhood and ran my bike's serial number on this website Eva L. A local bike shop that I alerted of my stolen bike got a hold of me when someone took my bike in Jini L.

You can't make this stuff up.

Keep fighting the good fight, keep those eyes open, and keep using the Bike Index to save the world.

This is a companion discussion topic for the original entry at https://bikeindex.org/news/weve-got-a-lot-of-recoveries
Fiandaca October 16, 2014, 12:00am #2

I can't even get SFPD to help me get the video of my bike theft from SF Unified. Nobody is doing jack to find my bike.

We're sorry to hear that. Is it listed on the Index?

I just saw a bike, model ‘526’ disassembled in Highland Park on Matthews Way. 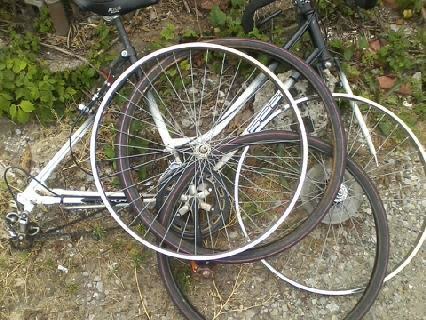 The location for the bike pictured in my last post is: 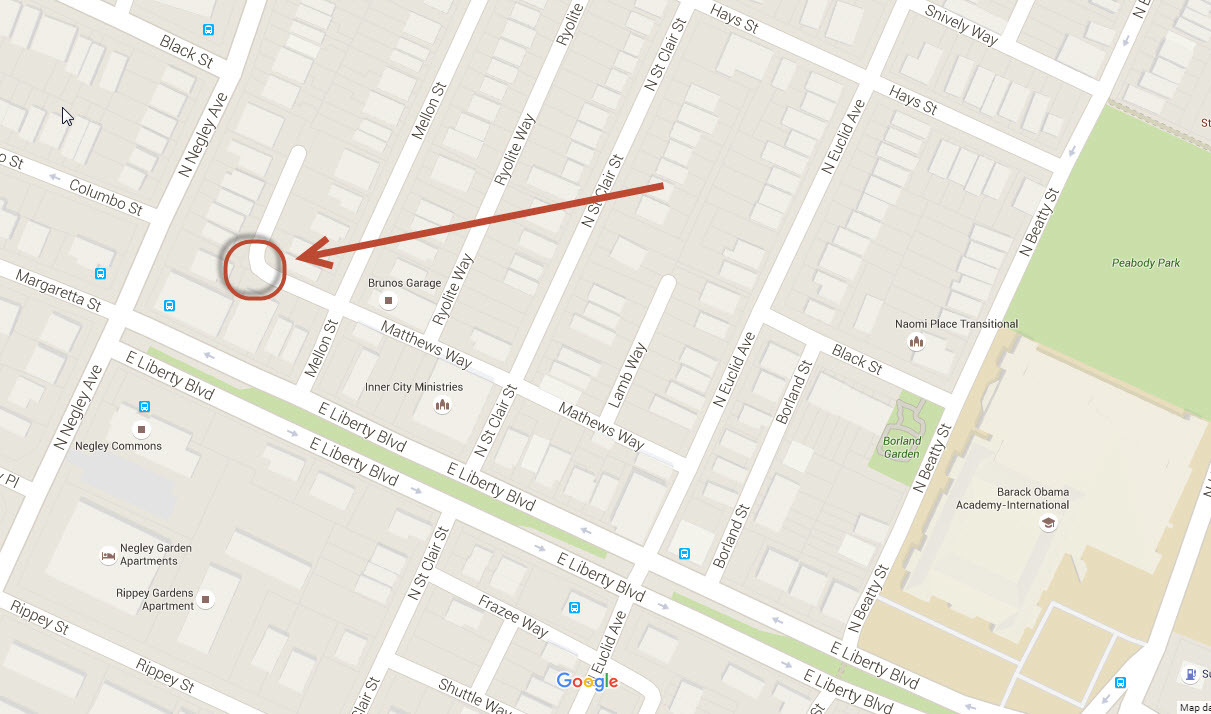