This is how it works: the story of two recent stolen bike recoveries

We don’t write up every single bike recovery we get here at Bike Index, but there are two recent ones that really sum up how the community, bike theft victims, the Bike Index, and local police are working together to recover stolen bikes. I wanted to share them here:

JK had his Felt Z80 stolen from downtown Portland a couple of months ago - thieves made quick work of his cable lock, unfortunately, which he was only using temporarily because he didn’t have a U-lock. JK registered with Bike Index, and one month ago I spotted it being ridden downtown, recognized it from his listing, and took a few quick surreptitious photos.

I got in touch with JK , and we quickly headed back to where I spotted it, but it had already moved on. We exchanged contact info, got in touch with a couple of PPB and Portland Parks & Rec officers, gave them the information on the bike, and parted ways.

Fast forward to December 15th, when JK got a heads-up from PPB—his bike had been recovered! And not only that, but it had been recovered by one of the officers who had attended the Portland Bike Theft Summit only days before. So we were pretty happy to hear about this - JK’s email was pretty funny, too, since his ride came back with some … ah, added accessories:

So, I got the bike back. The frame is pretty beat up cosmetically, but that's not a big deal. Whoever had the bike swapped out all of the components, removed the gear shifts and the front brake, and even switched the water bottle holder with another one. Go figure. And how about those hot pink pedals? I might keep them on once I rebuild the rest of the bike. 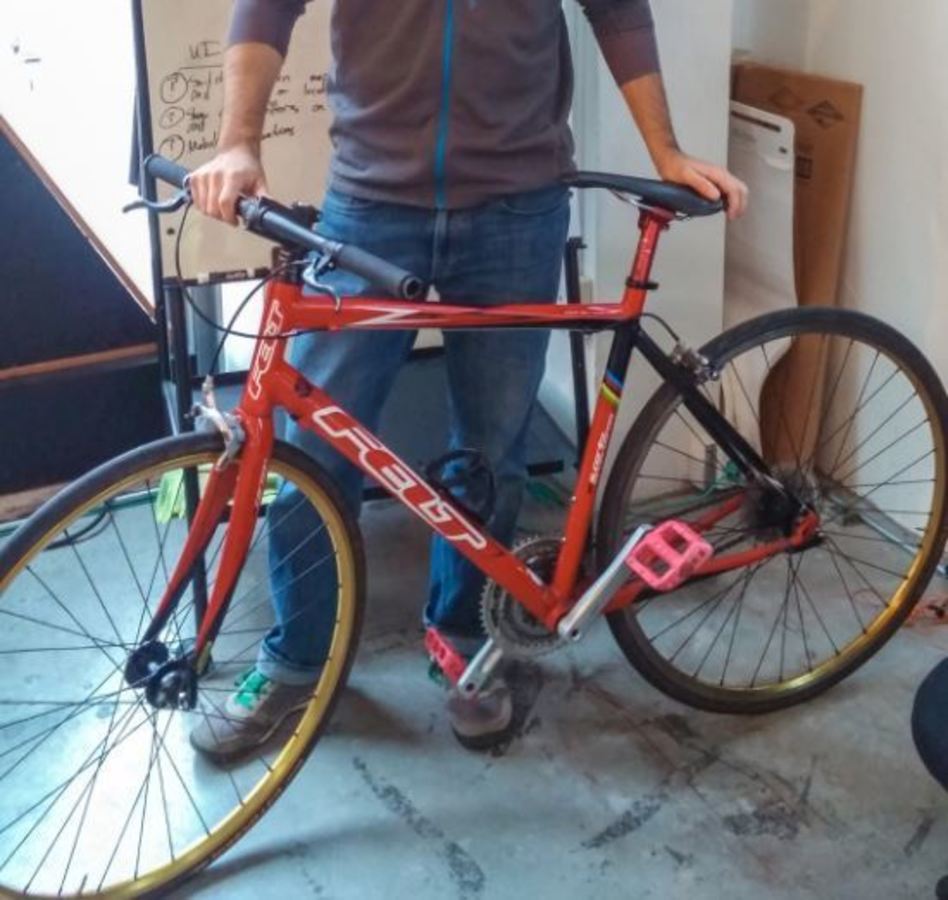 JM had his Giant Trance stolen from downtown Portland in March of 2013. He’d locked it up properly, even took the seat with him, but thieves nabbed it anyway. Yesterday morning, a sharp-eyed Bike Index user flagged it and got in contact with us when he found it up for sale and it looked sketchy. Turns out, his instincts were right.

We got in touch with JM, and by that night, a sting had been set up, the seller was arrested by local police, and JM had his ride back. I’m purposefully leaving out some crazier subparts of this story here, but long story short, JM had a pretty interesting day and he now has his Giant Trance XL back. 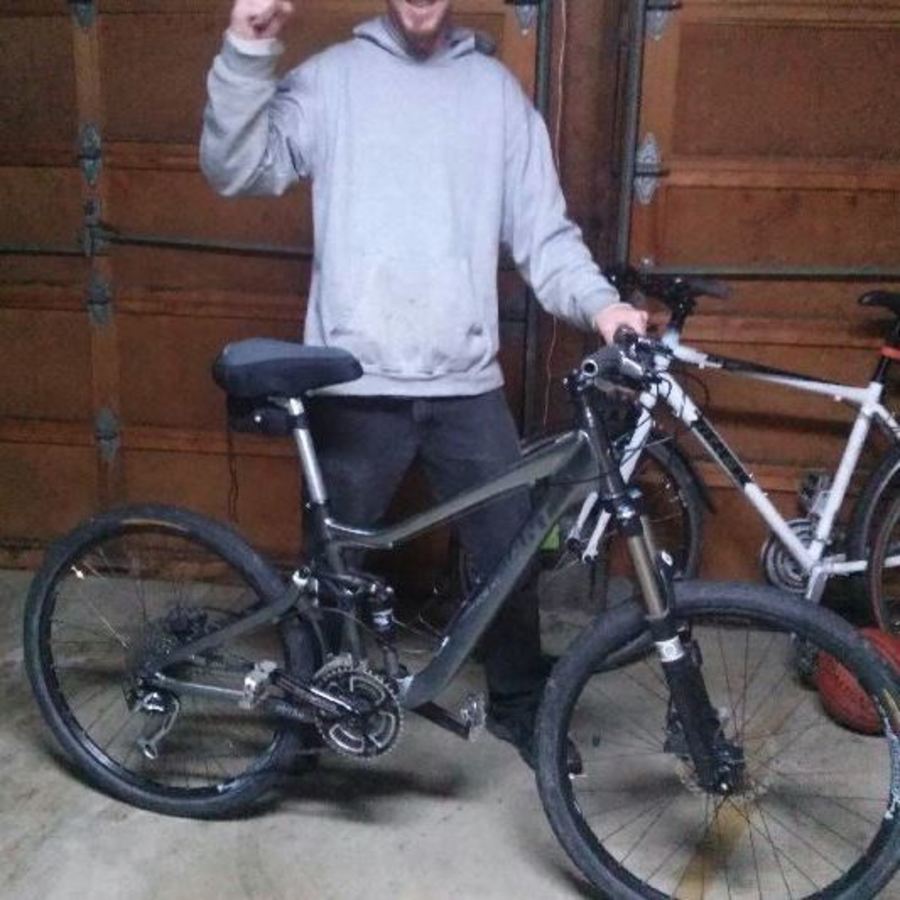 In my mind, both of these stories demonstrate how the process is coming together here in Portland when it comes to fighting bike theft, and how it is a combination of players that get stolen bikes back. Specifically:

All in all, it’s coming together very nicely. This combination of community, Bike Index, bike theft victims and police working together to tackle the problem works - and we look forward to rolling this model out all across the country.

This is a companion discussion topic for the original entry at https://bikeindex.org/news/this-is-how-it-works---the-story-of-two-recent-stolen-bike-recoveries