What to do when your bike is stolen in Portland Oregon ...

Hello there fellow Portlander - I’m sorry your bike was stolen! Don’t despair though - many great people here are working to fight bike thefts in Portland - it's the home of one of the Bike Index founders after all - so you already have a head start on recovering your bike.

Right now, though, there are several things you need to do. I'll walk you through each one here: 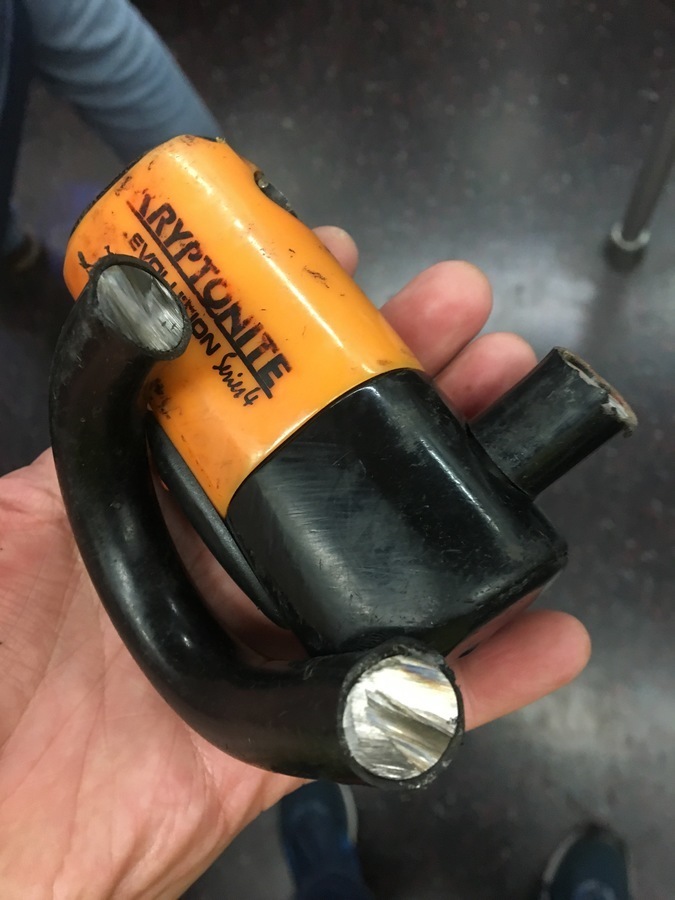 Yes, you should file a police report for your stolen bike - especially if your bike was taken in a robbery, a home or business break-in, or a smash-and-grab from a vehicle or a shop. So: call PPB - perhaps start with the non-emergency line if it has been a while since your theft - and follow their instructions. If you happen to have video surveillance of your theft, mention that too - and remember this because it'll come in handy later.

You'll probably wind up being told to report your bike theft with PPB's online reporting system - which is not great, but still OK. Most police departments don't have enough officers to deal with bike thefts in person unless they are part of a more serious crime (again, see above) - but report your stolen bike nonetheless, even if it is online only. Doing so will get you a police report number - which you will need in a moment. 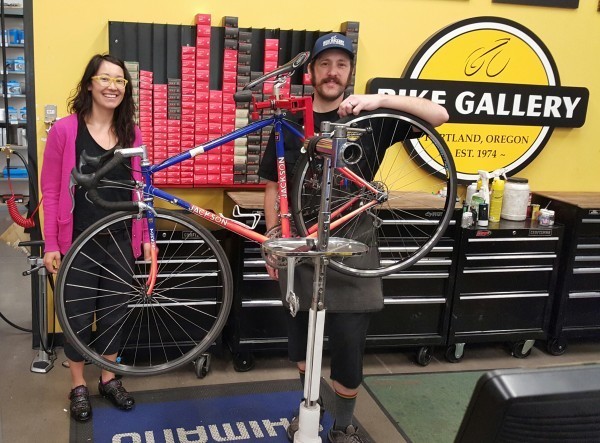 If your bike is already in the Bike Index, all you have to do is log in, click "edit" on that bike, and click "Report stolen." 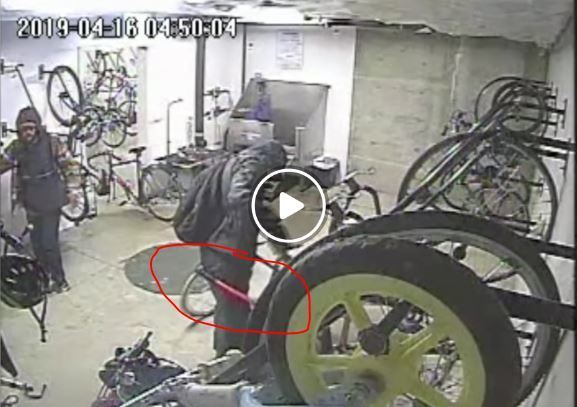 Once you have as much of the above as you can get, simply click here, register, and log in to list your stolen bike(s). Once they are registered, they'll be auto-tweeted out via our Portland Twitter feed (see below) - and the bike's info will be available to all our area partners.

Finding stolen bikes is a game of numbers - the more people you have looking out for your bike, the better. So: you're going to have to spread the word. Tell everybody you know about your stolen bike . If you're in an apartment building, post a flier. If someone stole your bike from a business, alert the building management. And of course, you'll want to hit all the popular online methods, because Craigslist isn't the only place thieves sell stolen bikes online anymore.

Twitter - If you're on Twitter, definitely post your Bike Index link, a photos of your bike, and tag @stolenbikereg and Portland's Bike Theft Task force officers at @ppbbiketheft

Facebook - Facebook is a good next step. Post your bike, mention all the specifics, link its BikeIndex listing, and maybe get it out to some of the local PDX stolen bike groups like 'PNW Lost/Stolen Bikes.' If it's a specialty bike, like a cargo bike, you may look for specialty bike groups like 'PDX Cargo Bike Gang'. Be sure to look around for more specific neighborhood groups, too, like "Stolen In St. Johns"

Reddit - we see stolen bike posts on Reddit all the time, and there's a lot of eyeballs there, too. So - if you're a Redditor, /r/portland and /r/cyclepdx may be a good place to start.

Nextdoor - even though Nextdoor is a 'closed' system, so to speak, there's still a lot of local eyeballs there. So it's worth posting your stolen bike's BikeIndex listing to Nextdoor. 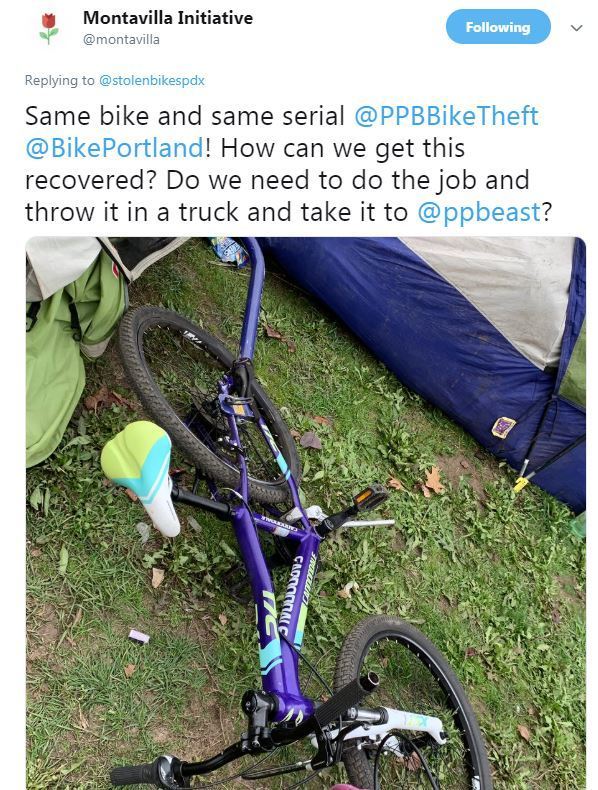 It doesn't hurt to just cruise around Portland and look for your bike 'in the wild.' Tons of PDX bike theft victims have spotted their bikes in the usual places, i.e. one of Portland's many open-air chop shops. There's always a fair amount in the industrial sectors downtown, along the east side of the Esplanade, and many along the Springwater corridor.

The locations of these change pretty frequently but hit up the local FB groups and ask around, and you'll get a list of known chop shops pretty quick. We've also seen thieves 'stash' bikes in public bike racks (so they can leave them there, locked, to sell later) so be sure to check out the bike racks you see while you're out and about. 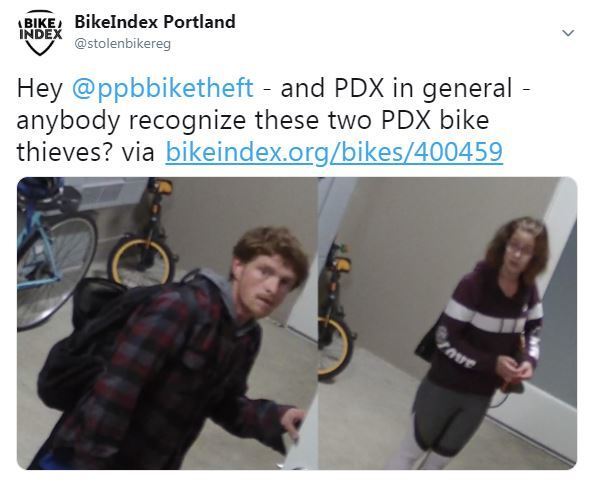 Some final notes: I’ve been working on the bike theft problem since the mid-90's - basically trying to connect bike theft victims with people most likely to recover stolen bikes — i.e., shops, other bikers, schools, police departments, etc. I’ve found that by giving everybody access to the data they need, this model works - you wouldn’t believe some of our recoveries! The more people know about BikeIndex, though, the better it works. So: I’d hugely appreciate a link, a retweet, or simply you letting a local bike shop know about bikeindex.org.

This is a companion discussion topic for the original entry at https://bikeindex.org/news/what-to-do-when-your-bike-is-stolen-in-portland-oregon?locale=nl